Steve is the keyboardist for the band and also plays trombone and rhythm guitar. A Monroe, LA native, Steve has played all over the U.S. Most recently Steve was with Easy Eddie and the Partyrockers for 8 years and before that was with fellow Smackwater band members Mark and Mike in G.G. Shinn's Hot Damn Band. Steve has performed in shows with Mickey Gilley, Conway Twitty, Fred Carter Jr, Doug Duffy, The Equinox Jazz Orchestra and many others.

Mike is an Arkansas native that came to Louisiana years ago and is known as "The Legend" in the region. Mike played for several years in the Memphis, TN music community, and then throughout the deep south. He fronted his own very successful variety band Spice, in Louisiana for many years as well as playing with nationally known artists like Percy Sledge and many others!

​Mark has been drumming professionally since the age of 15. He has played and toured with many recording artists throughout the U.S., Europe, Asia, the Middle East, Central and South America. Artists he has performed with include G.G. Shinn, Johnny Cash, Charlie McClain, Percy Sledge, Margo Smith, Pam Tillis, Randy Travis, Bobby Vinton, and the list goes on and on!

Richard is the master of the bass! Originally from Mississippi, Richard played many years in the Nashville music scene backing up many top recording artists and on the road with top, nationally known artists including Joe Nichols, Jeff Carson, Suzy Bogguss, Donna Fargo, and Percy Sledge. Richard is regarded in north Louisiana as the best bass man in the region. We're thrilled to add Richard to the Smackwater line up! His hair is perfect! 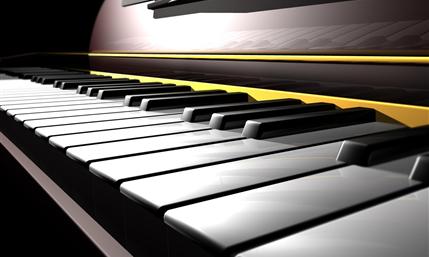 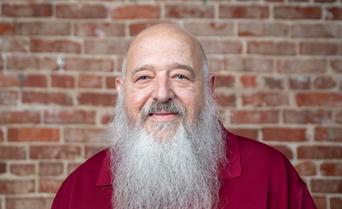 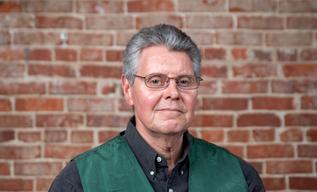 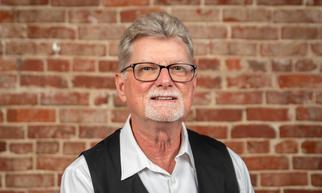 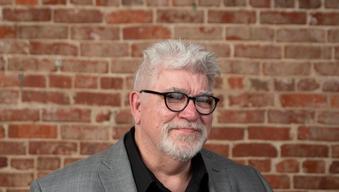 ​Smackwater is a variety band based in the Monroe, LA area. The members have a combined 2o0+ years of experience in playing live music. Smackwater can bring the best in music to any setting, weddings, night clubs, balls, casinos, conventions and festivals. Any place where fun and music are present! The band moves quickly and easily from song to song leaving no "down time" between songs and giving the venue more music for their money! The bands playlist consists of hundreds of songs including classic rock, R&B, Louisiana Soul, Swamp Pop,  Funk, Soul and country. And if requested, other live instrumentation like horns or a female vocalist can be added.  So, for the very best in live party music, a band that brings class to the event, you won't go wrong with Smackwater!